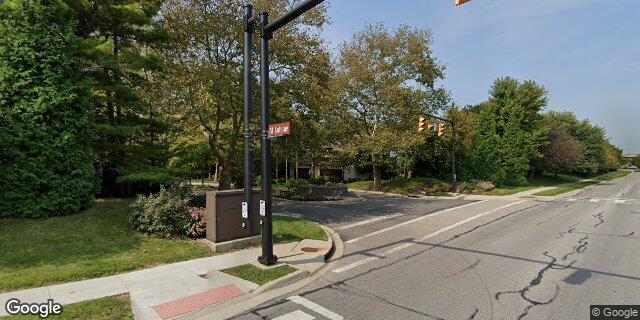 206 Saint Pierre St, # 3-b, is a condominium unit in Worthington, OH. This home was built in 1974 and includes three bedrooms, three bathrooms, and 1,710 square feet of living space. Additional features include a parking garage, fireplace, heating system, and cooling system. In 5/9/2017, this property sold for $160,000. Today, the estimated home value is around $226,000. Frequently asked questions about 206 Saint Pierre St, # 3-b, and the surrounding community.

Nearby Homes For Sale 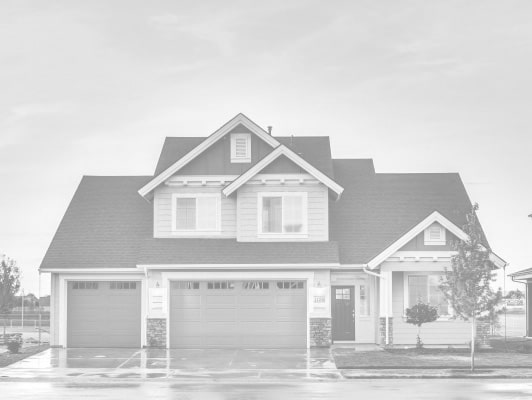 * The Estimated Value of Off Market homes that is used on the HomeFinder website is provided by a 3rd party vendor, ATTOM Data Solutions (www.attomdata.com) according to ATTOM's estimated market value for a home, computed using their proprietary formula. It is a starting point in determining a home’s value and is not an official appraisal. Estimated Value is intended to help you determine an independent and unbiased assessment of what your home might be worth in today’s market. Comparing your home to recently sold properties can also help you understand what your home is worth. Additionally, your real estate agent or appraiser will physically inspect the home and take into account special features, location and market conditions.

Interested in buying in the area?
Email about this home today! 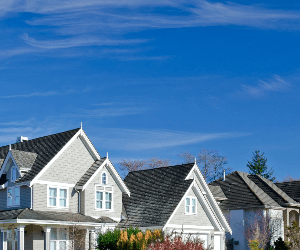 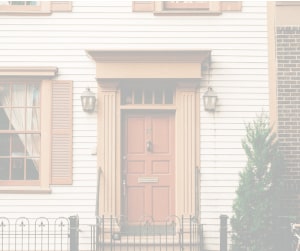 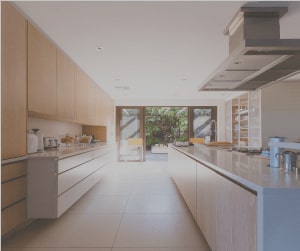